The modern scientific name for fennel is Foeniculum vulgare Which refers to common Fennel commonly found as a weed of roadsides and untended ground both in Australia and abroad. The second type commonly called sweet or Florence fennel is classified as Foeniculum vulgare Azoricum group, these fennels have a more developed “bulb” of fleshy stems at the base and  somewhat sweeter flavour (Facciola 1998).


Fennel is a perennial plant belonging to the same family as parsley dill and carrots, the APIACEAE family. The distinguishing feature of this is the upside down umbrella arrangement of flower stalks. Fennel flowers share this shape and have yellow flowers clustered at the end of each flower stalk making a perfect landing platform for pollinating insects.


All parts of this herb can be used from the fleshy stem bases or bulb to the anise flavoured seeds. Modern usage is as broad as it’s historical use which shall be discussed shortly. 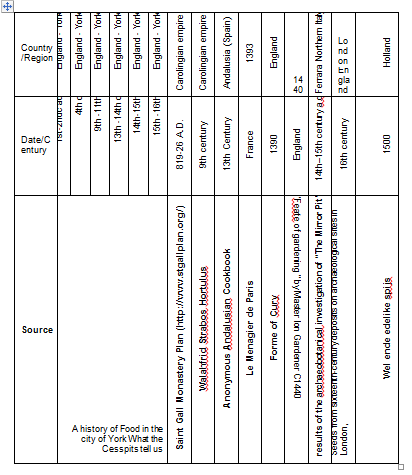 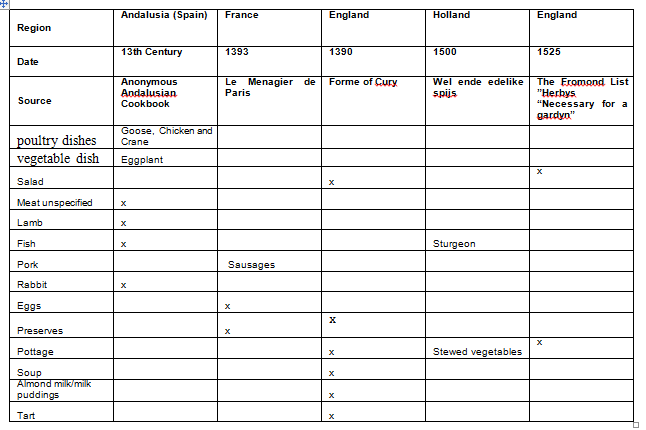 Table 2 A selection of  Texts with culinary information indicating the types of dish fennel has being used for.

Anonymous Andalusian Cookbook: 13th Century spain (Andalusia)
This perhaps provides a most distinctive use of fennel, partnered with citron leaves (Citrus media) in 11 dishes, also with coriander, onion, rue, saffron
Stalks are the most common part indicated, leaves are mentioned once and chopping of stalks mentioned twice. The most common method of preparation mentioned for fennel is in the parboiling of foods which are then baked or simmered in the coals.
18 dishes Used cooked, used as a garnish but only with one mention

o   9 poultry dishes, 7 Chicken, one Goose and one Crane
o   1 vegetable dish (Eggplant)
o   3 unspecified meat
o   2 Lamb
o   1 large fish
o   2 Rabbit
Le Menagier de Paris  : 1390    France
Fennel is only mentioned in a few recipes in this text.
Wel ende edelike spijse:  Late 15th Century Dutch
Two recipes contain Fennel
o   Vegetable stew, which uses fennel seed in addition to several spices in a dish of cabbage, figs and parsley roots.
So it becomes clear that fennel was a widespread and most likely universally known condiment, ingredient and medicine throughout and across diverse cultures prior to the 17th century.