The Mary Rose presents an amazing snapshot of life at the time it sank. The quantity of well preserved artifacts provides us with examples  of  items which we can recreate.
Having recently acquired a lathe I decided that I would like to make a series of small objects, mostly because I get immense enjoyment  from wood, but also with an eye to sell some if they are  up to scratch.
The collection of thread Bobbins from the Mary rose are ideal subjects for this, being relatively small and quite simple.

They have three collars, one at either end, plus one in the center, allowing for two colours or type of thread to be shown/ stored.
In addition the core has been hollowed and stoppered creating a space to store needles. at least one of the bobbins was still stoppered and contained needles.

This was just a freehand attempt to make something in the approximate style from spare bits of Poplar.

Overall I'm quite happy with this Bobbin as a quick experiment. 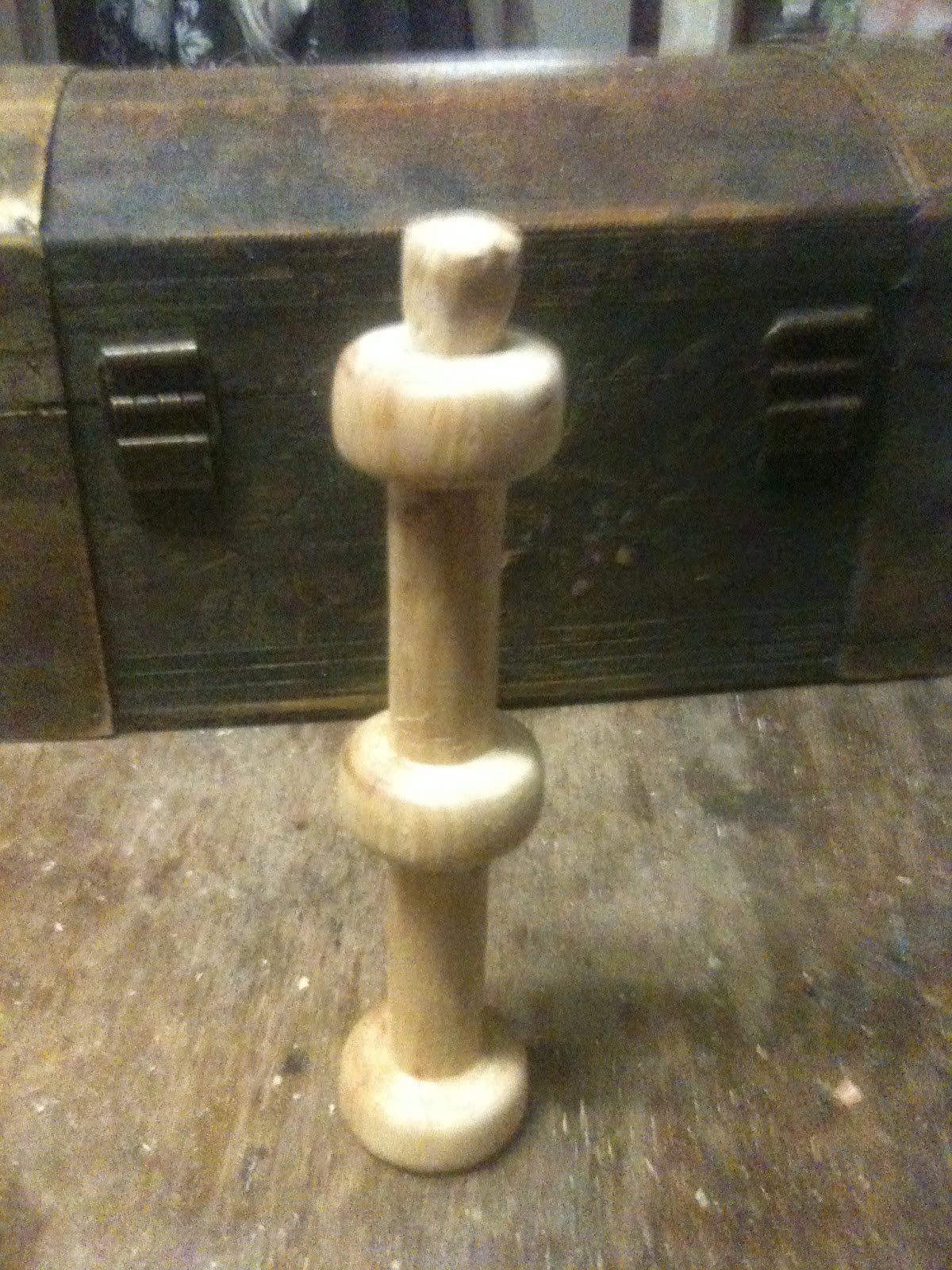 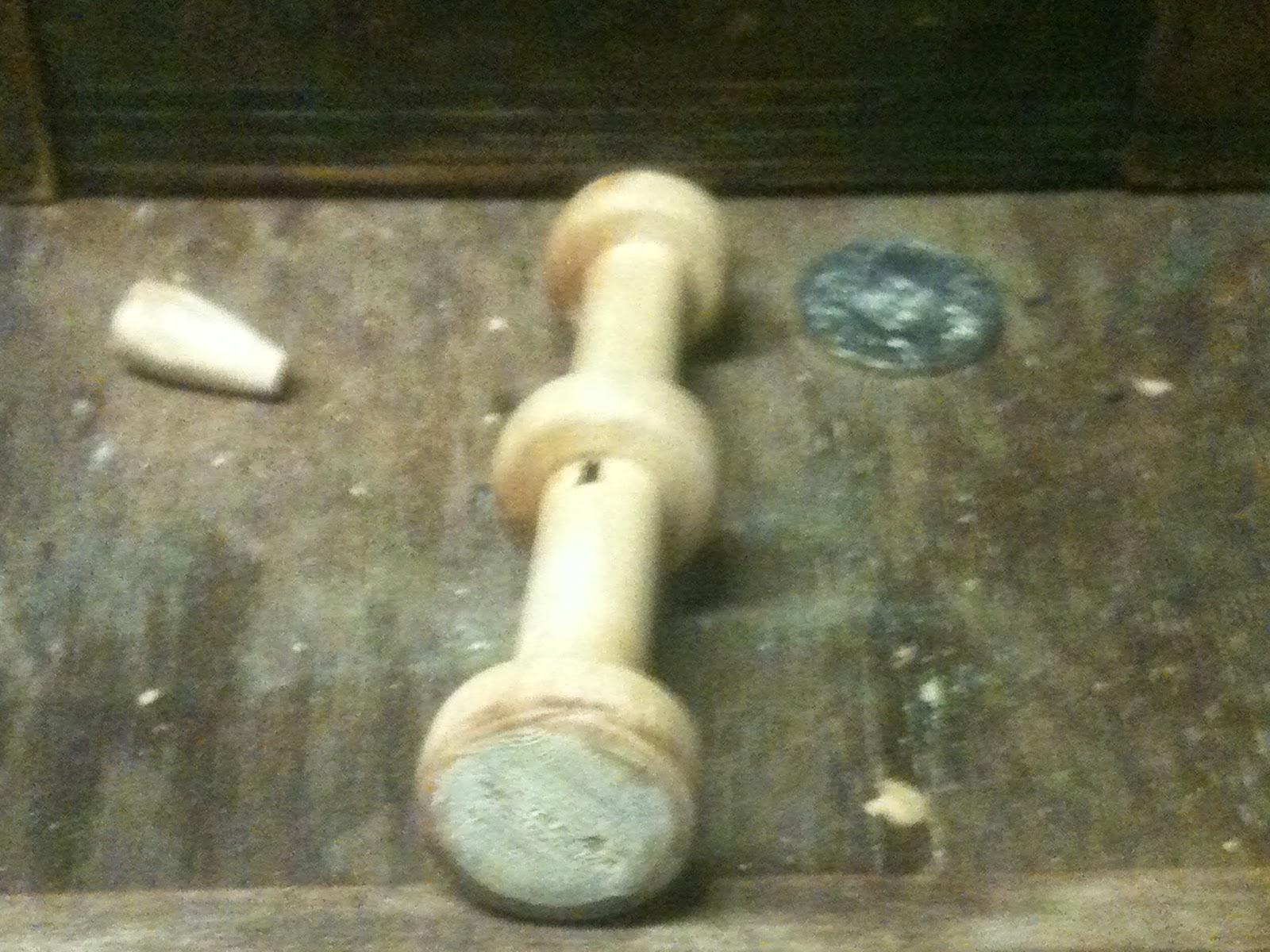